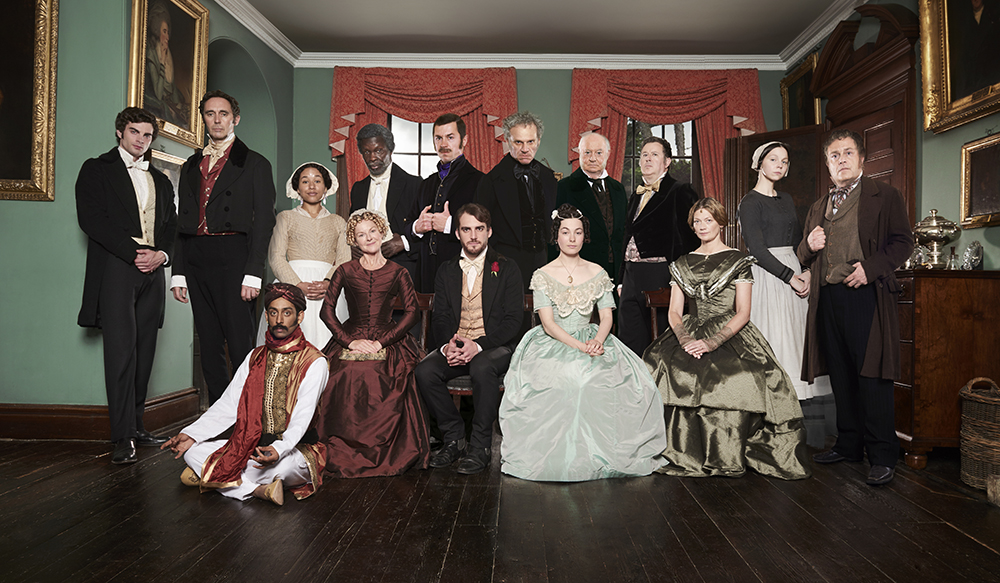 Described by TS Eliot as “the First and Greatest of English Detective novels”, THE MOONSTONE sees the charismatic adventurer Franklin Blake on the most important quest of his life – to solve the disappearance of the priceless Moonstone and win back Rachel Verinder, his one true love…

Combining intrepid adventure and romance, THE MOONSTONE was broadcast over five consecutive afternoons on BBC One Daytime as part of the BBC’s #LoveToRead campaign.

Writers: Rachel Flowerday and Sasha Hails (based on the novel by Wilkie Collins) 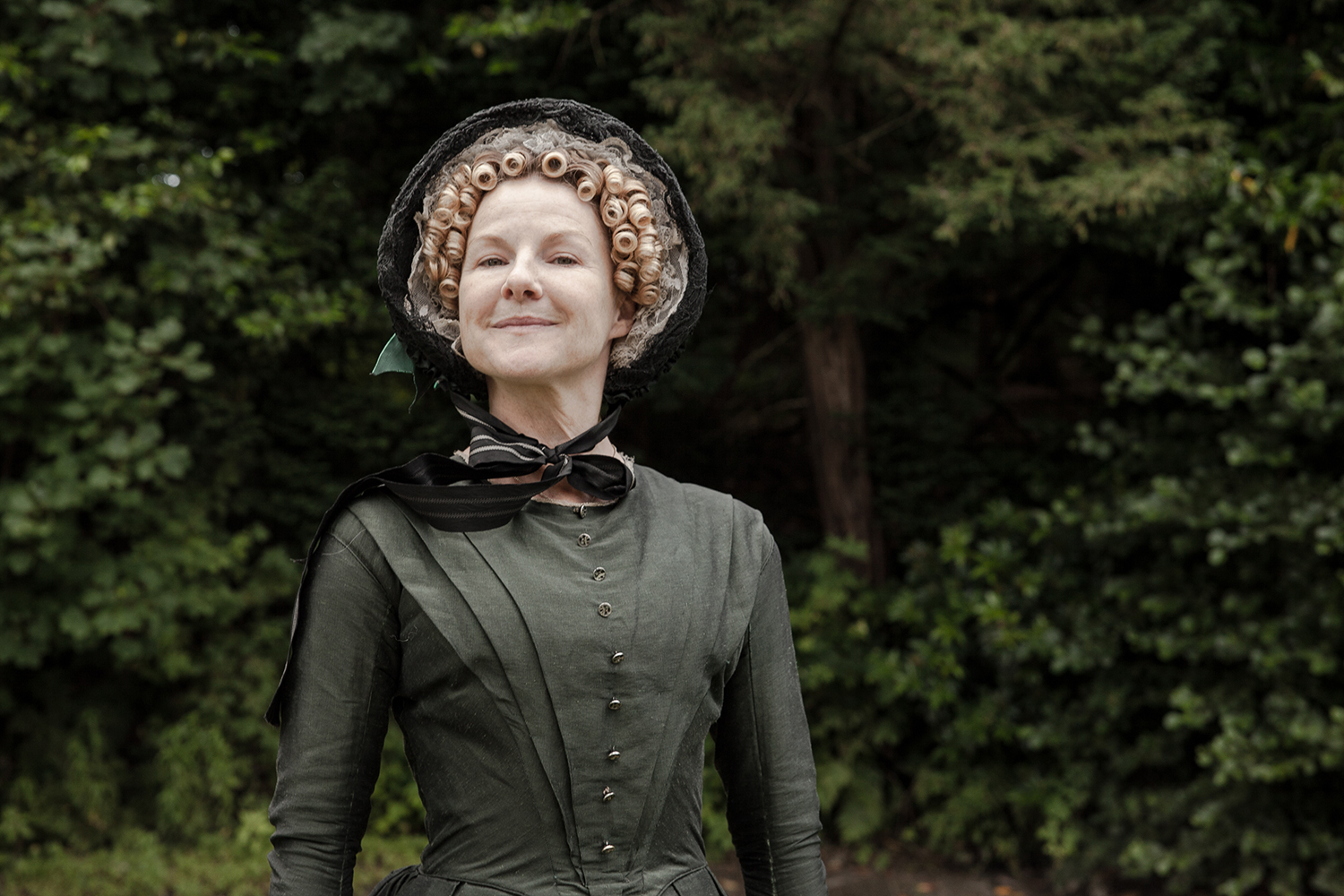 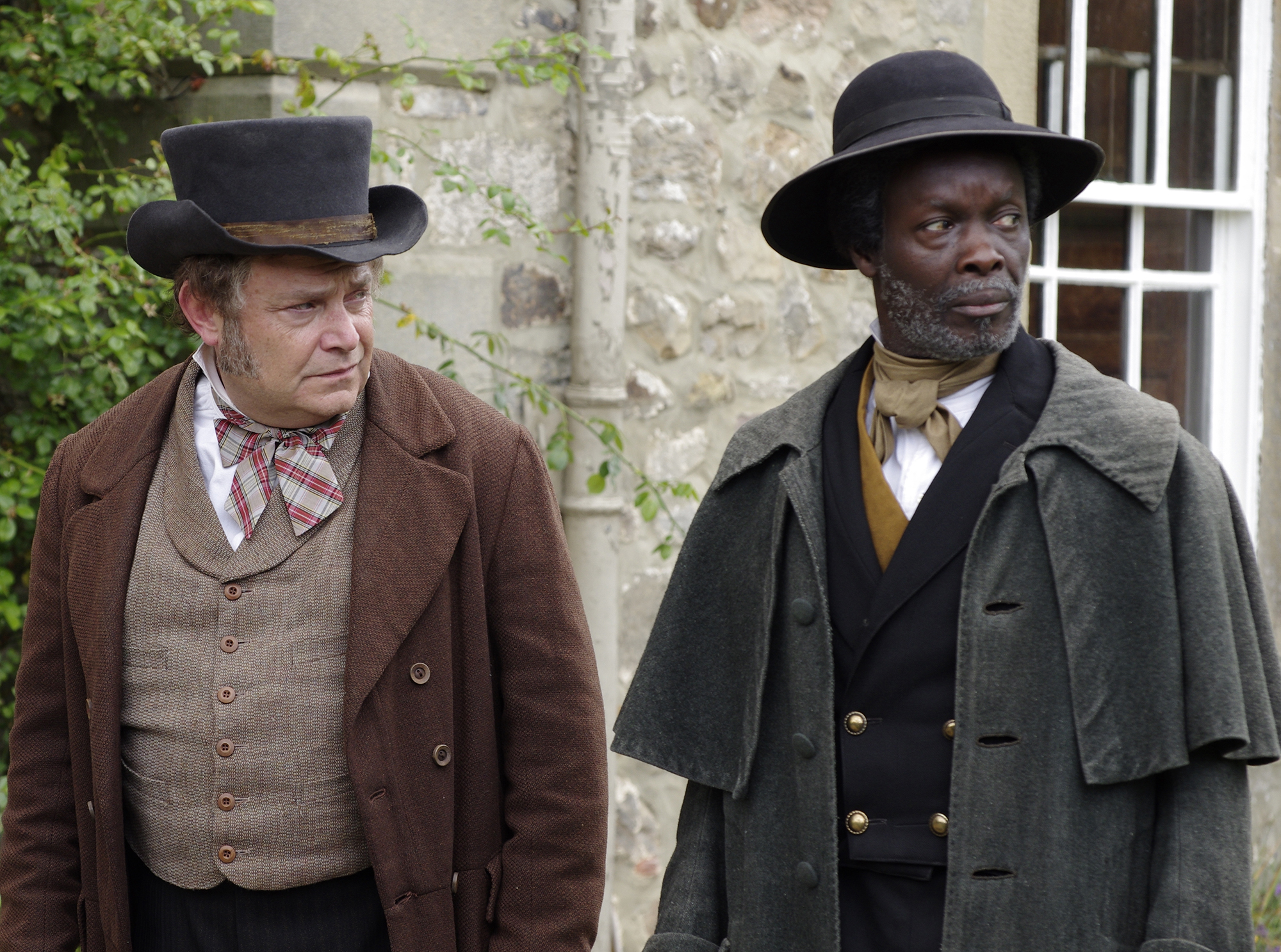 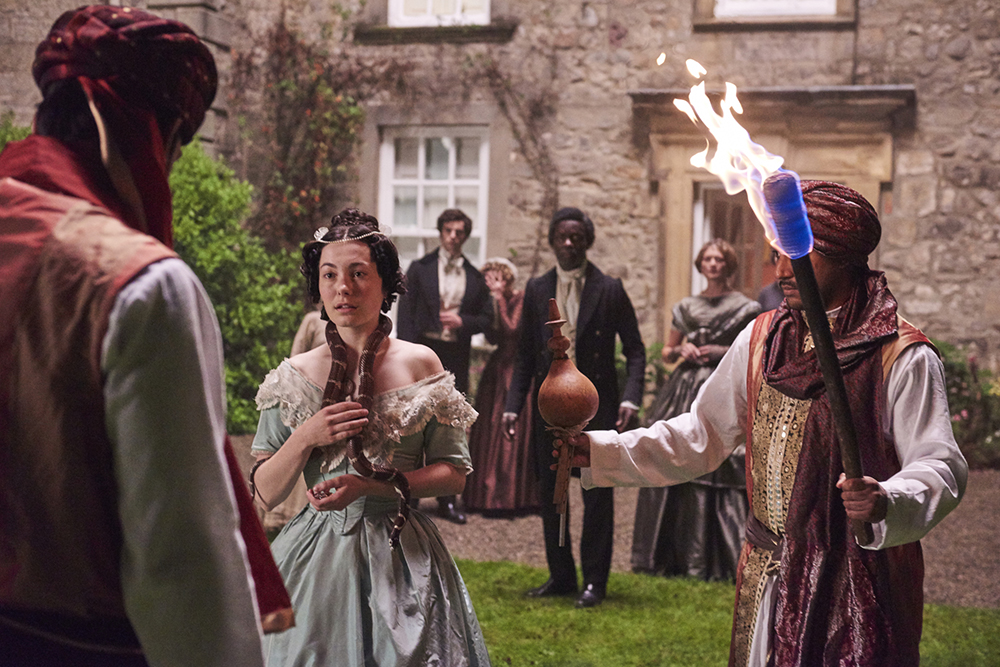 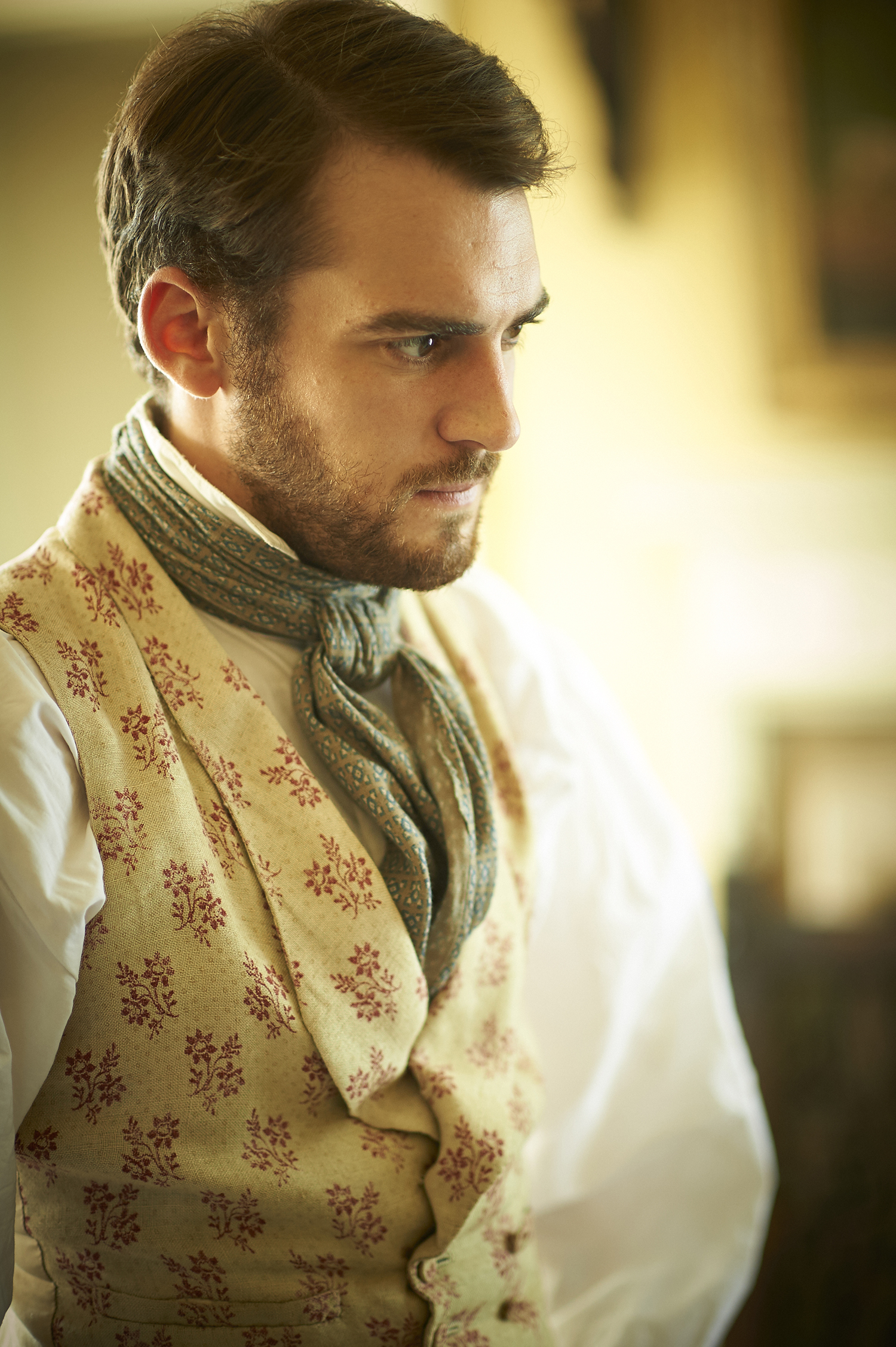