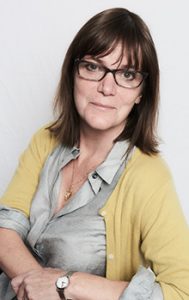 Jo Sargent is one of the UK’s leading BAFTA and RTS winning television producers. She was Creative Head of Comedy at the BBC where she was responsible for some of the BBC’s most iconic and successful shows, including Absolutely Fabulous, French and Saunders, Big School, Sharon Horgan’s Dead Boss and the multi-award winning sitcom Miranda. During her time at the BBC, Jo also produced Comic Relief for six years.

She is renowned for having a strong track record in working with the biggest writers and performers in comedy, as well as nurturing comedy talent – both on and off screen.