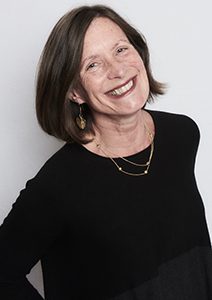 Yvonne joined King Bert in 2014 as Director of Production. With over 25 years experience in the TV Industry she has Line Produced many film and television productions including A Young Doctor’s Notebook, French & Saunders, The Canterville Ghost, What Katy Did. She was also Head of Production for Tetra Films.