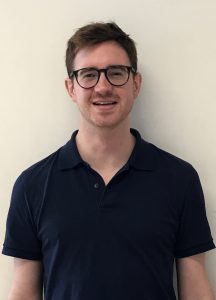 Nick moved to London from Australia to begin a career in the TV industry. He started at companies like Fremantle Media and Tiger Aspect before moving to King Bert as Development Assistant in March 2017.

With a passion for scripted comedy in particular, Nick has AP credits on the C4 Blap ‘We Are Family’ and King Bert’s: Jocelyn Jee Esien’s Summer (Sky Arts), Ahir Shah’s Summer (Sky Arts) Sandylands (UKTV) and Cinderella: After Ever After (Sky One).