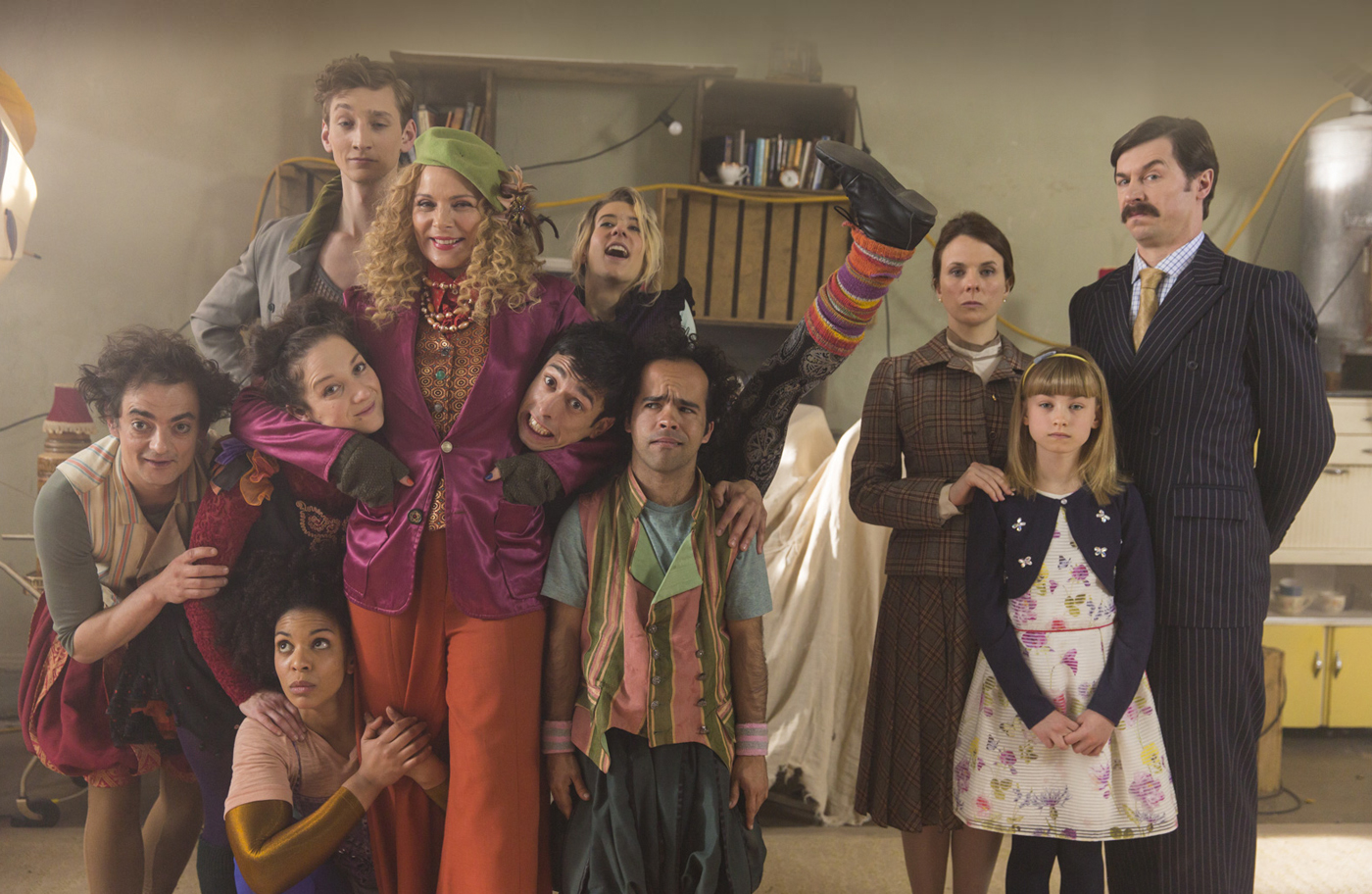 Ruby (Kim Cattrall) lives in a huge, isolated and dilapidated house with a troupe of unusual acrobat helpers that she takes for granted. She yearns for the company of her nephew and his family, but a visit from them spells trouble for Ruby. She learns to appreciate that the people who truly love her are right under her nose. 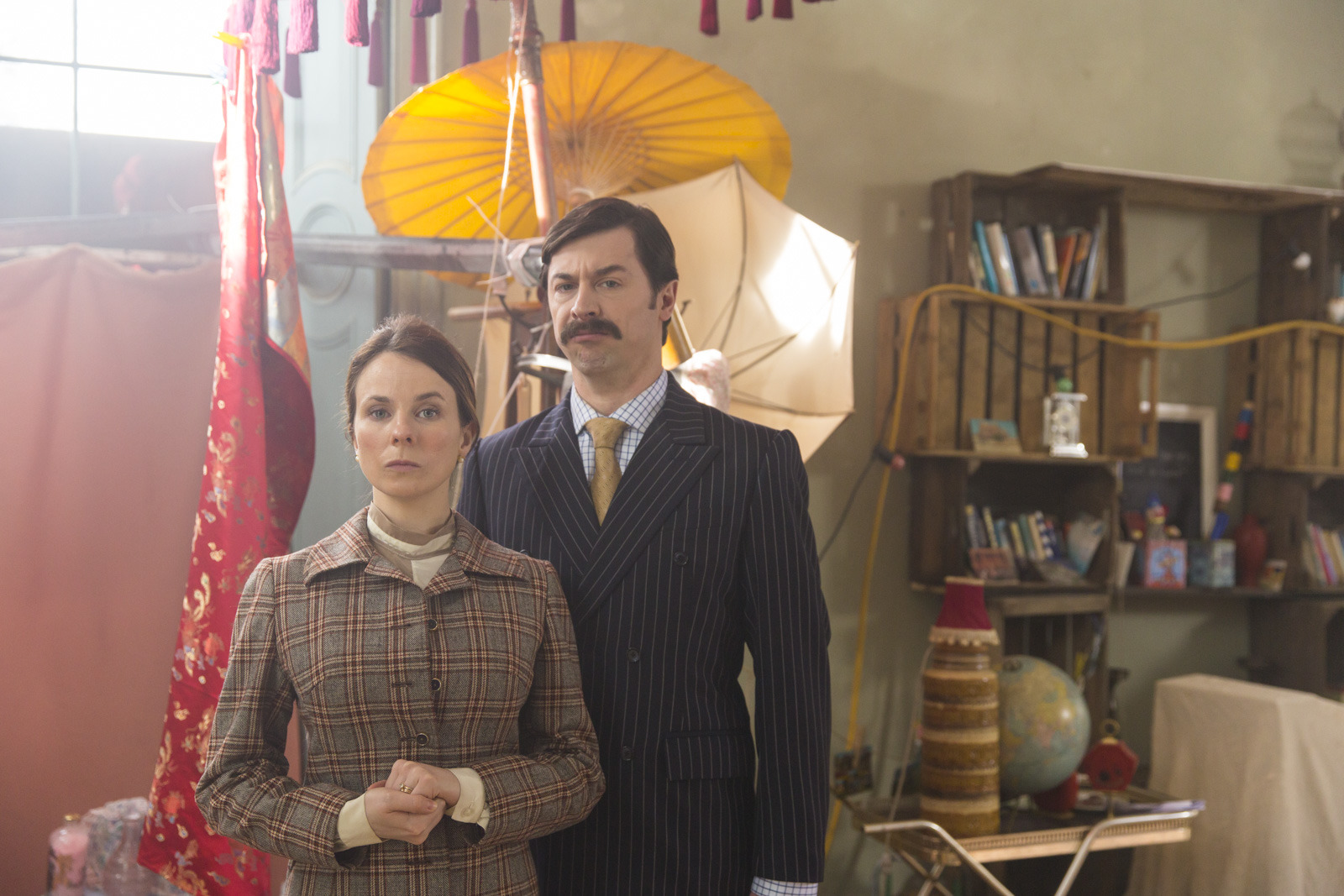 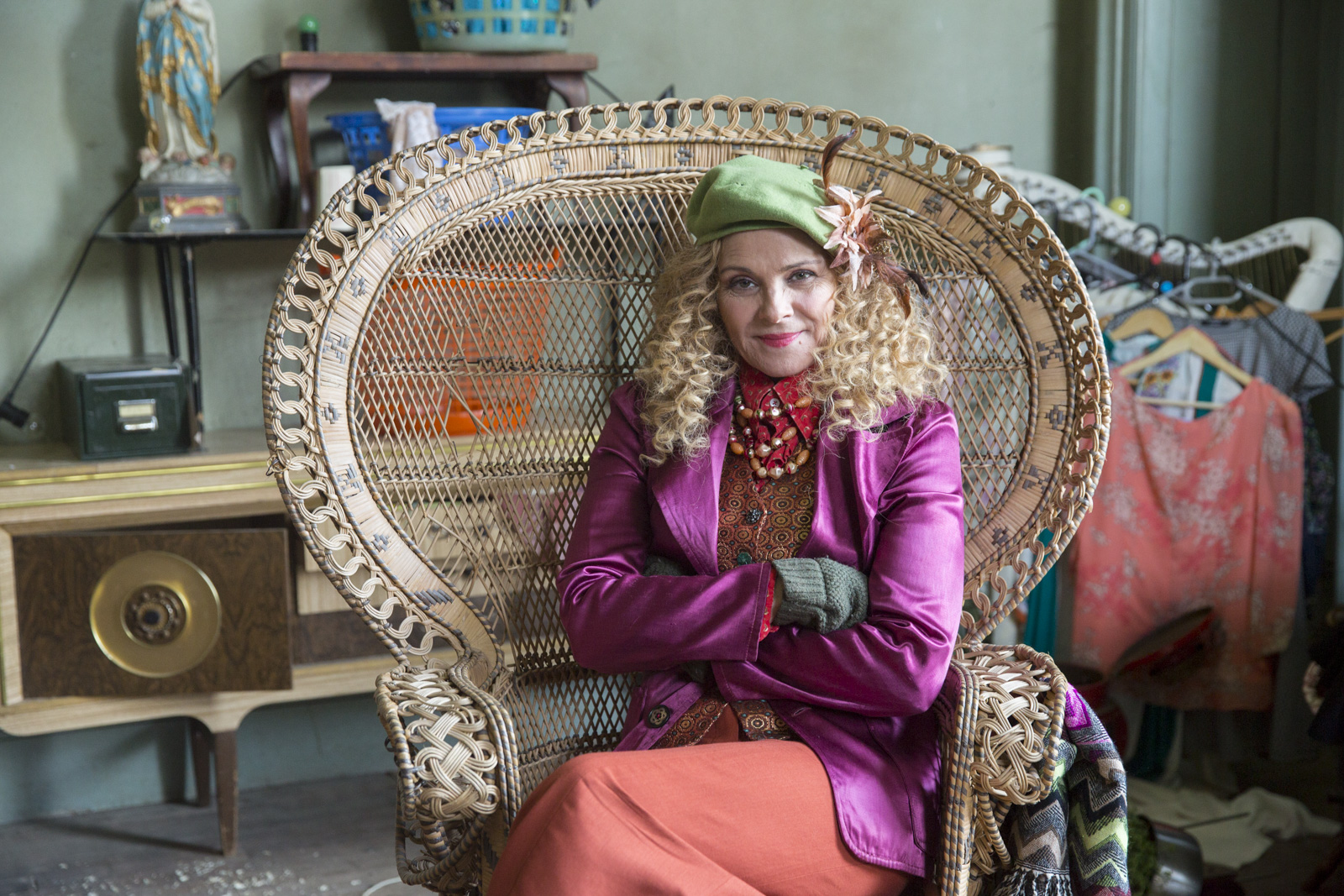