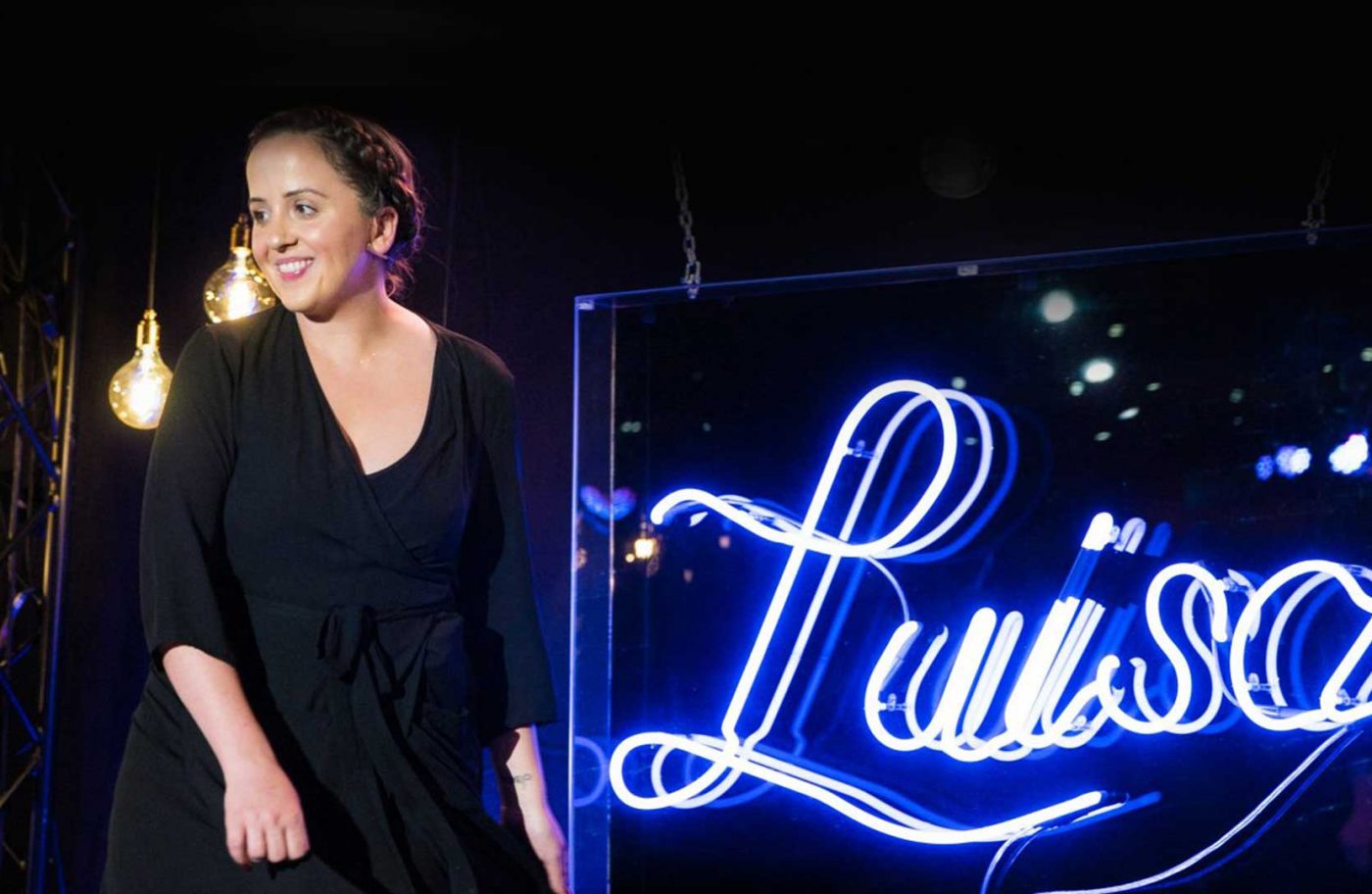 After her acclaimed stand-up debut Luisa Omielan’s What Would Beyoncé Do?!, Luisa returns to BBC Three with LUISA OMIELAN’S POLITICS FOR BITCHES, a uniquely hybrid series, part documentary and part comedy gig. She is on a mission to educate young people about Politics and why it’s so important. Trouble is, she finds it intimidating, inaccessible and has no idea what she’s talking about. In this series, she’s going to be learning on the job and travelling around the UK with her dog Bernie; exploring issues that matter to people like her, including; housing, opportunities, women and public spending.