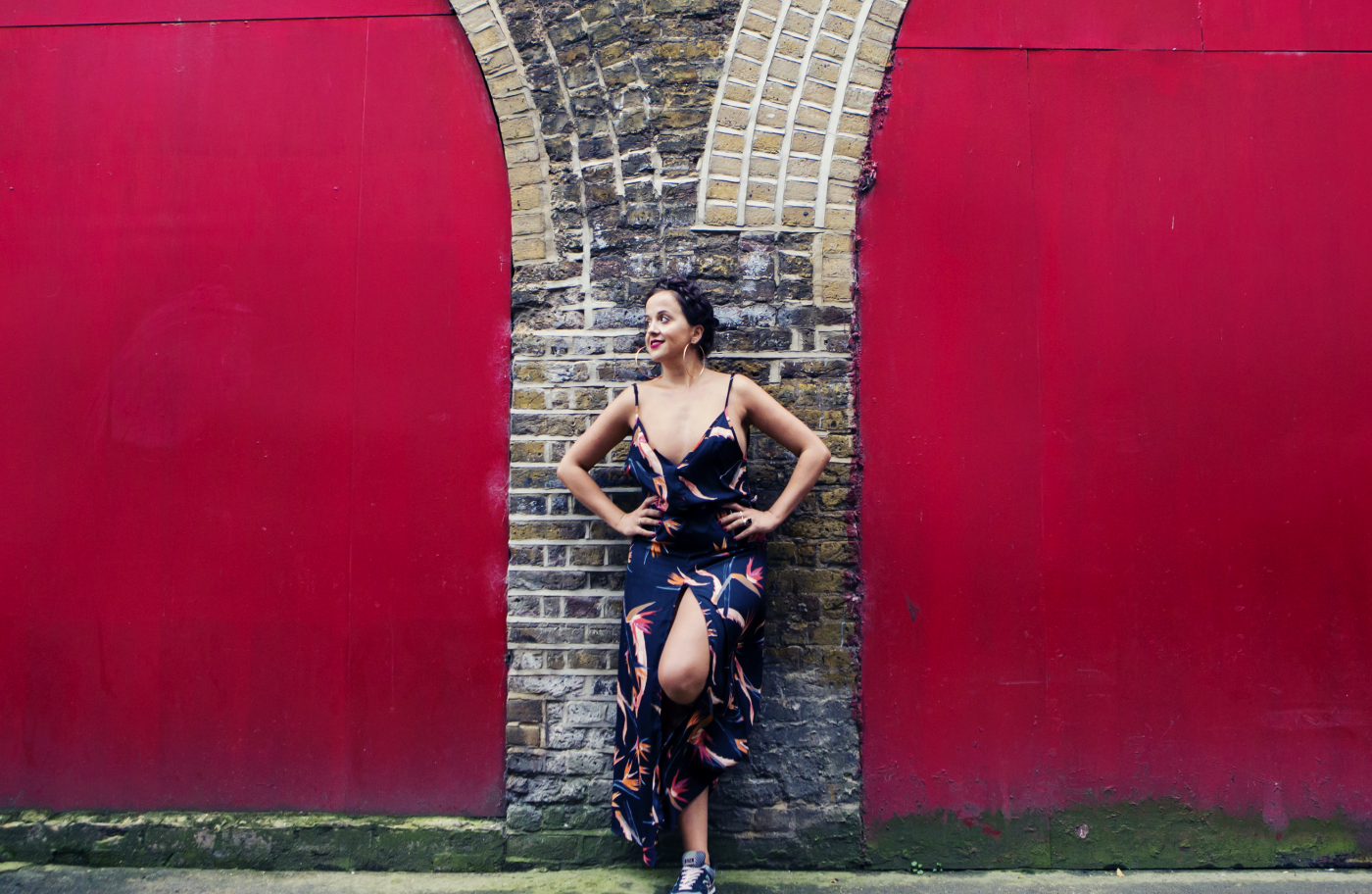 Luisa Omielan brings her hit stand up show WHAT WOULD BEYONCÉ DO?! to BBC Three.

Luisa shot to fame following one of the most successful debut stand up shows at the Edinburgh Fringe Festival and has been described as “one of the biggest stand up hits of the decade” by the Guardian.

The 75′ special captures the infectious energy of Luisa’s shows, by joining the queues and audience in the build-up to the event, to discover why her loyal army of fans love her unique approach to stand up and her Beyoncé ethos. The show is set to a soundtrack of Beyoncé’s best known hits.