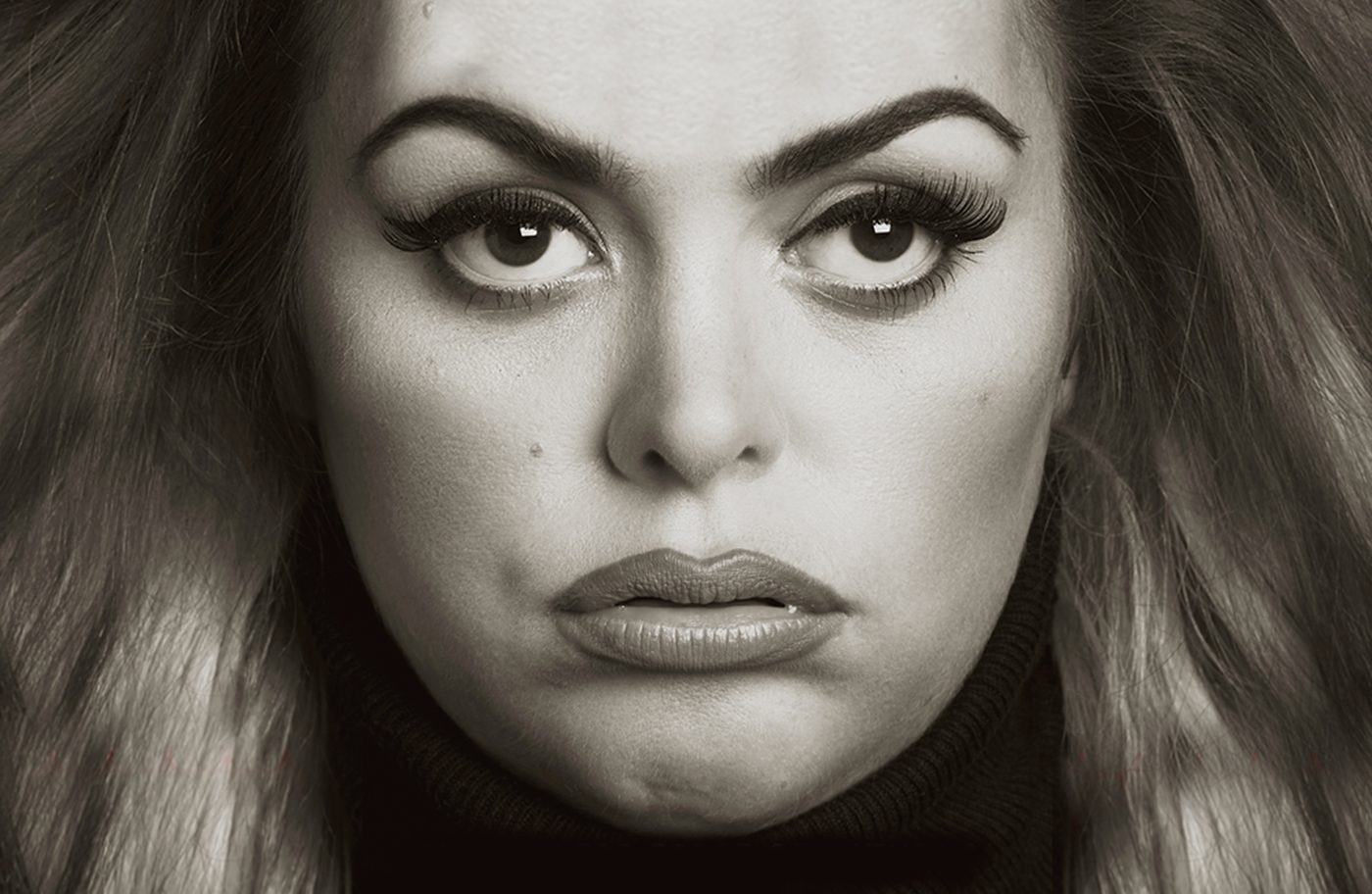 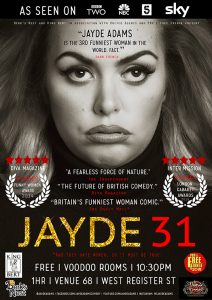 “There is a hell of a lot in this performance. Adams jokes that she’s an “octuple threat“, but it’s not that idle a boast. She has caught many of the audience unawares and the standing ovation she receives is very well earned.” ✭✭✭✭✭ TV Bomb

The show is co-produced by United Agents, Berk’s Nest and King Bert Productions.