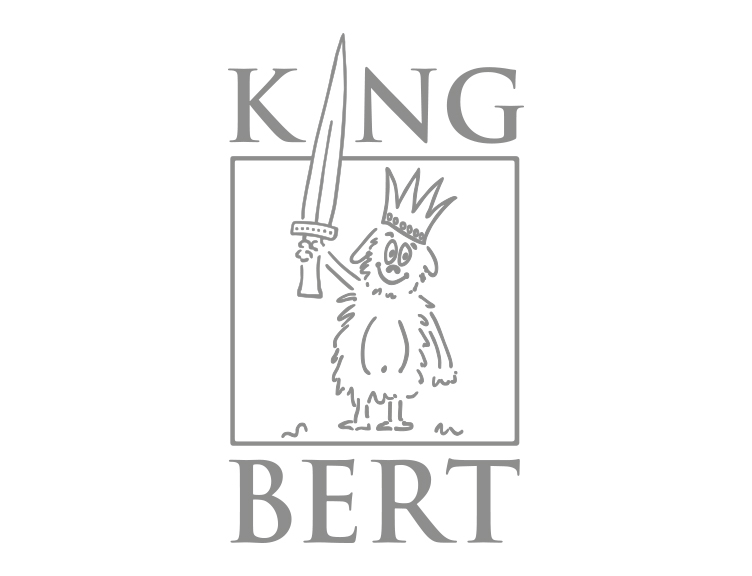 JACK AND THE BEANSTALK: AFTER EVER AFTER is written by David Walliams and The Dawson Bros for Sky One and King Bert Productions.

All fairy tales end with ‘happy ever after’ but what happens after ever after? What happened after Jack defeated the giant? The 60-minute Christmas special begins where the fable ends, with a story of two very unlikely friends. We all thought Jack had put an end to the Giant but guess what? The Giant is concussed but very much alive and stuck on earth with no way back to his house in the sky. Jack must think on his feet and outsmart the angry villagers to get the giant home. Along the way, both characters discover their inner self-belief and overcome their fears to help one another.

The Christmas special stars David Walliams, who takes on the role of the Giant in this reimagining of the classic tale. Alongside Walliams, Sheridan Smith (‘Cilla’, ‘Cleaning Up’, ‘The Royle Family’) stars as The Woman with No Name, the self-proclaimed greatest giant-killer in the village and Blake Harrison (‘The Inbetweeners’, ‘Trust Me’) as Dodgy Dave, a shifty market stall trader who sold Jack the magic beans. Further cast includes Jocelyn Jee Esien who plays Pat, Ashley McGuire as Mayoress and Daniel Rigby as the Baker.