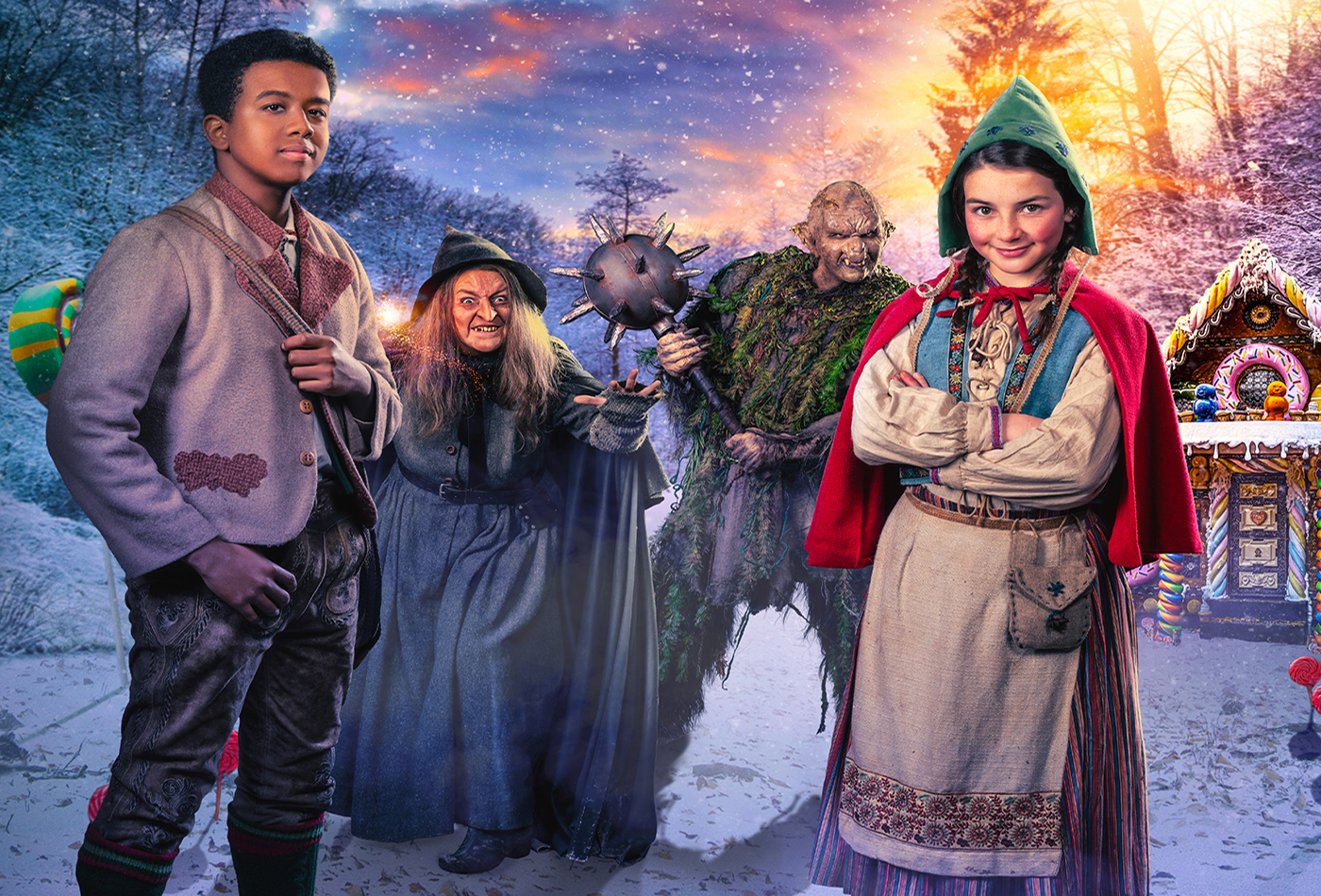 After Ever After is back for a third special, written by David Walliams and Kevin Cecil, this time following the story of Hansel and Gretel. David Walliams and Sheridan Smith will head up the cast along with Mark Addy, picking up the story after Hansel and Gretel have escaped from the witch’s house in the woods, this is a tale of facing your worst fears and putting family first. Emerging from their narrow escape with a witch, Hansel and Gretel are dismayed to learn that their village is being enticed by a mysterious stranger with sweet treats. Determined to make things right, the pair must face their fears and return to the witch’s house for a final showdown. Is the witch alive after all?