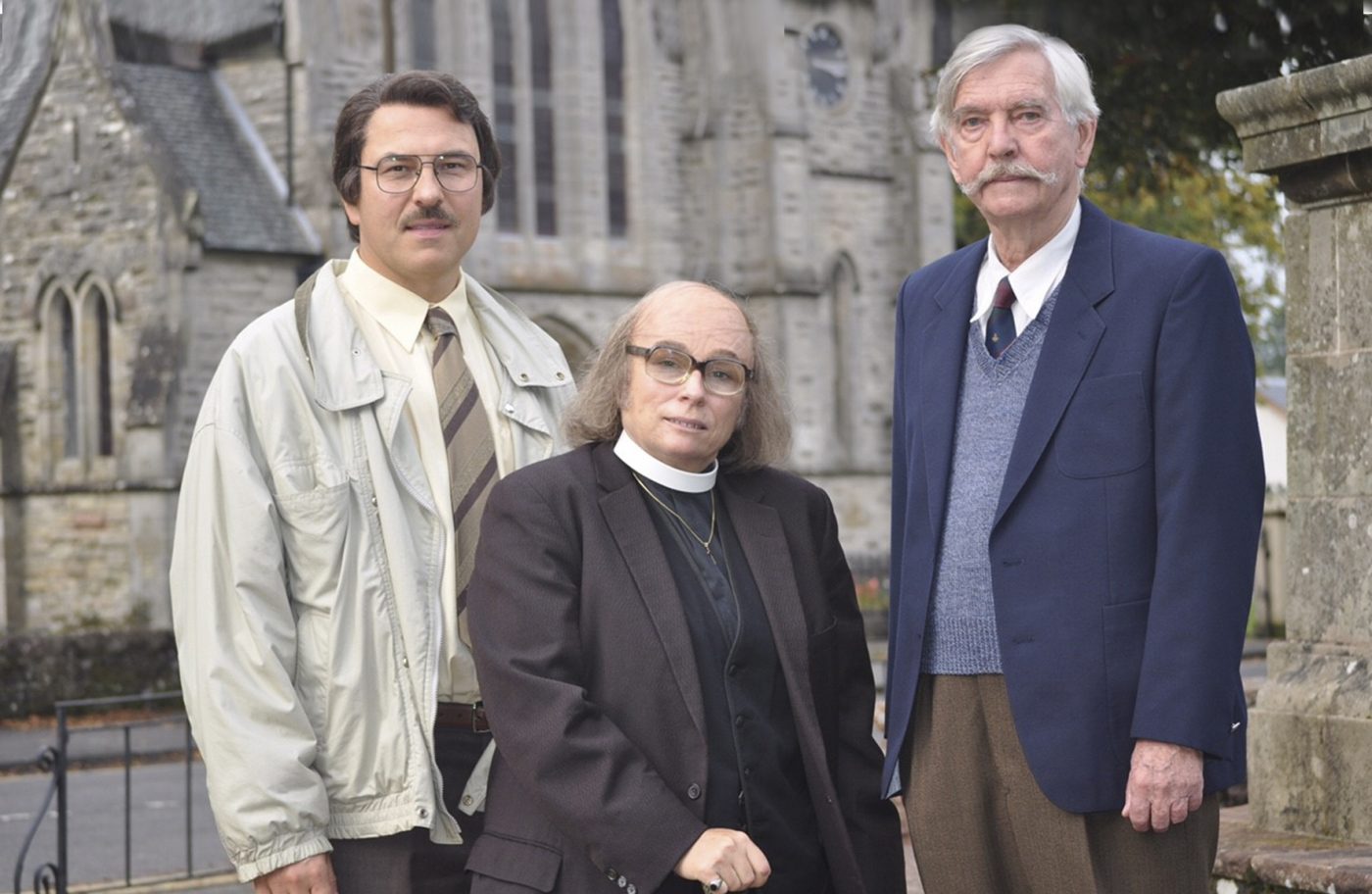 GRANDPA’S GREAT ESCAPE is the story of Grandpa (Tom Courtenay) a World War II flying ace, who is sadly now suffering from Alzheimer’s disease and when his family can no longer look after him he is moved to Twilight Towers, an old people’s home. It soon becomes clear Miss Dandy (Jennifer Saunders) is running Twilight Towers for her own ulterior motives and it is up to Grandpa and his grandson Jack (Kit Connor) to make a daring escape. Failure could have the most dire consequences but success will give Grandpa a final chance to relive his past and once again take to the sky in his beloved Spitfire.

GRANDPA’S GREAT ESCAPE is the sixth of David Walliams’ books to be adapted for television.

Transmission: Monday 1st January at 6:55pm on BBC One