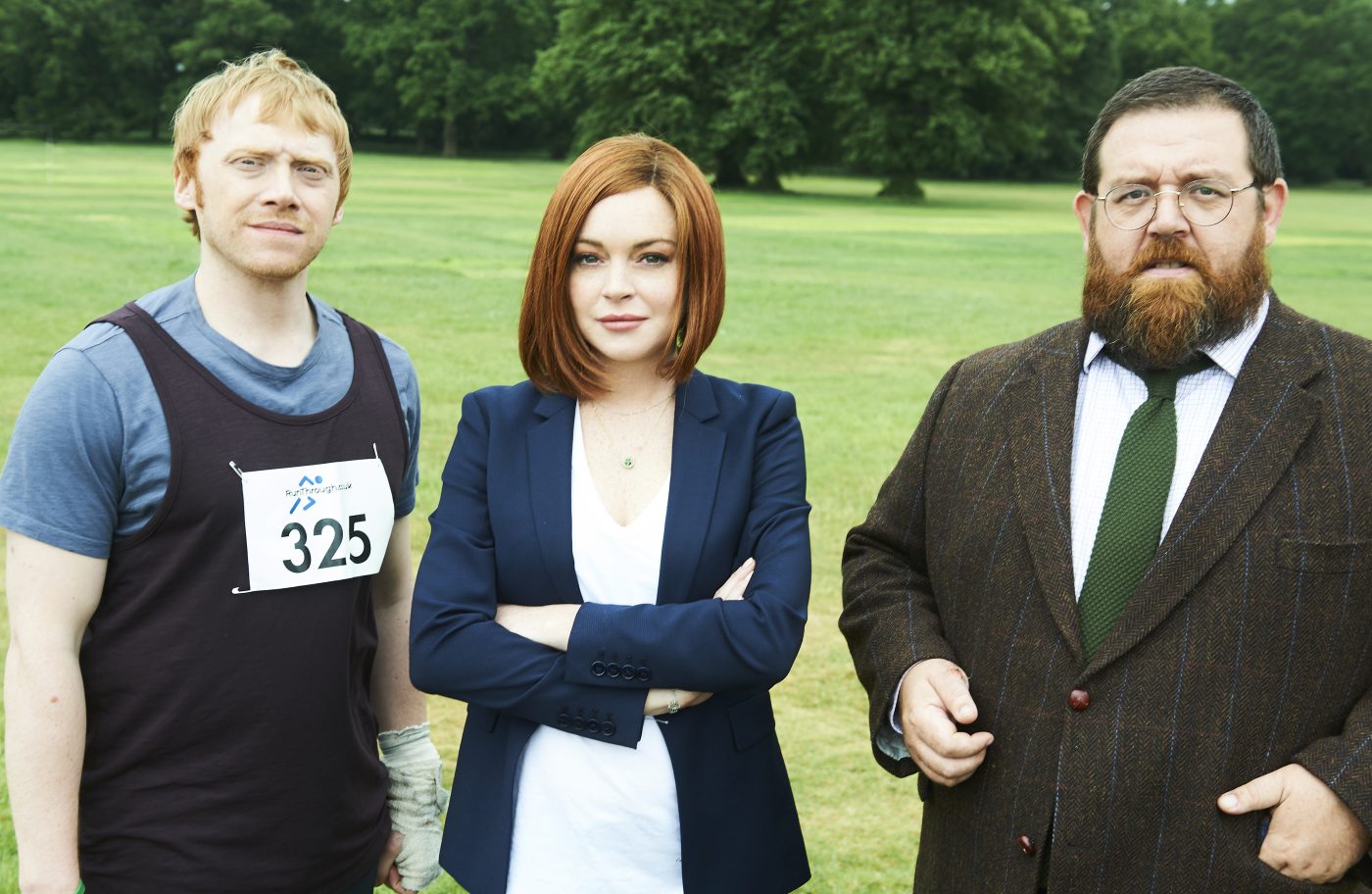 Comedy-drama SICK NOTE returns for a second series. The programme tells the story of Daniel Glass (RUPERT GRINT) who is wrongly diagnosed with a terminal illness by his incompetent doctor Iain Glennis (NICK FROST), but finds himself going along with the lie. Series 2 will see LINDSAY LOHAN joining the cast.

SICK NOTE Series 1 will be broadcast on Sky One and NOW TV this Autumn, with Series 2 following soon after.