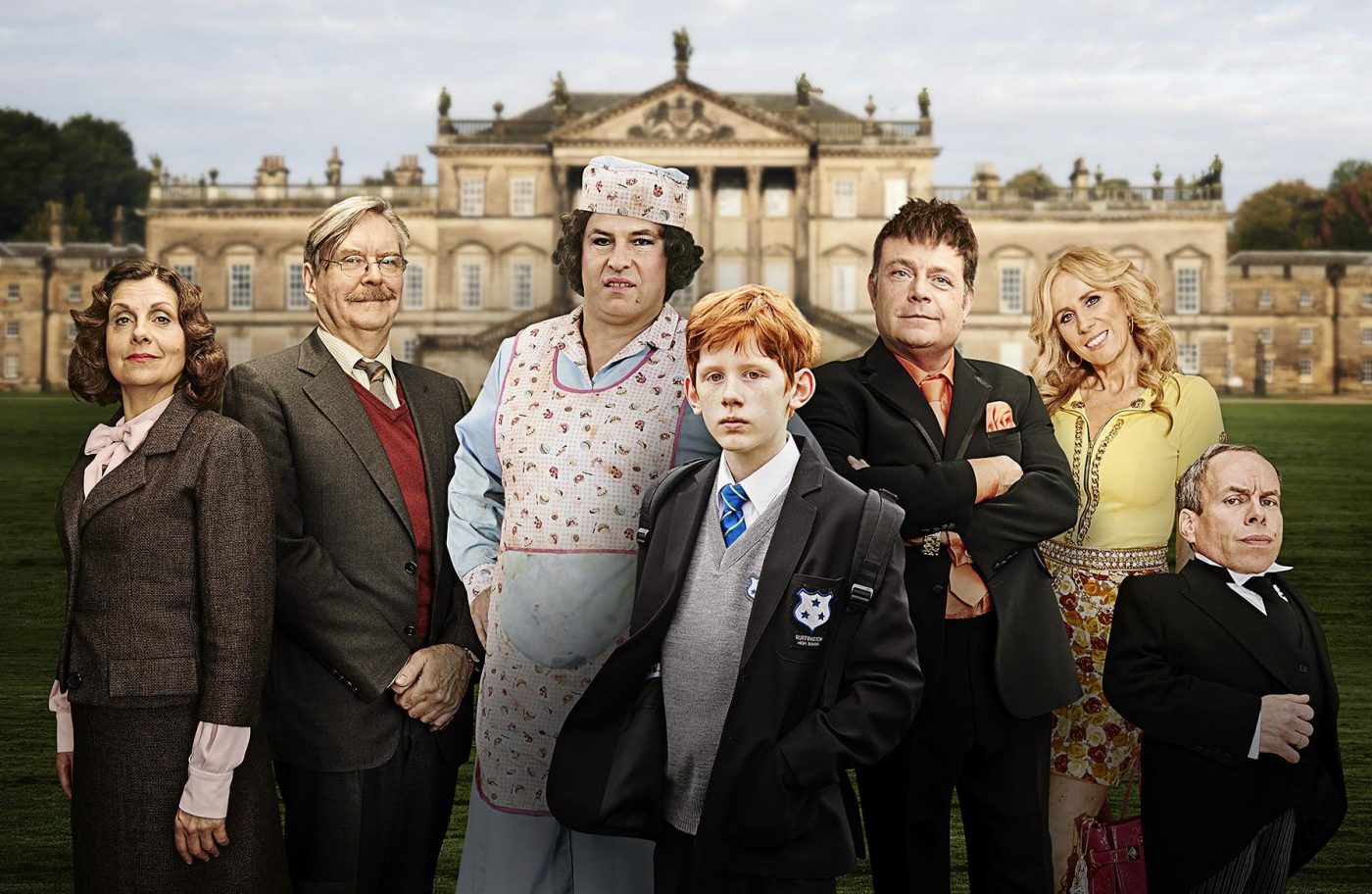 BILLIONAIRE BOY is the fourth of David Walliams’ books to be adapted for television. It tells the story of Len Spud (John Thomson) who invents ‘Bumfresh’ a revolutionary toilet roll which makes him a billionaire.

Len’s 12 year-old son Joe (Elliot Sprakes), has everything he could ever want except for a friend, so aided by his trusty butler (Warwick Davis), Joe leaves his posh school to make friends at the local comprehensive. 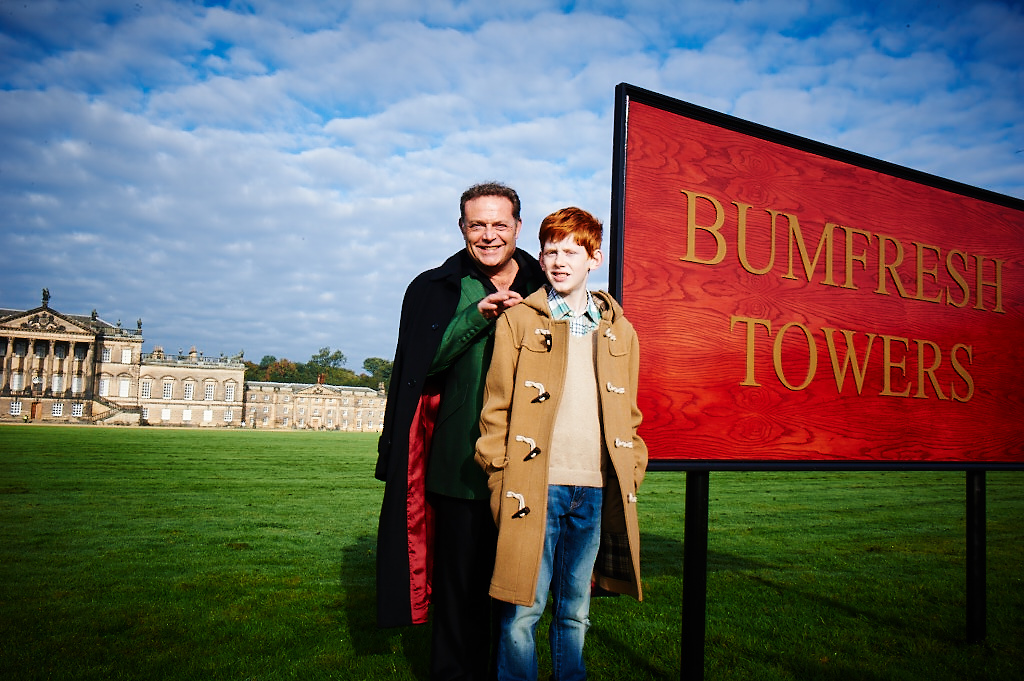 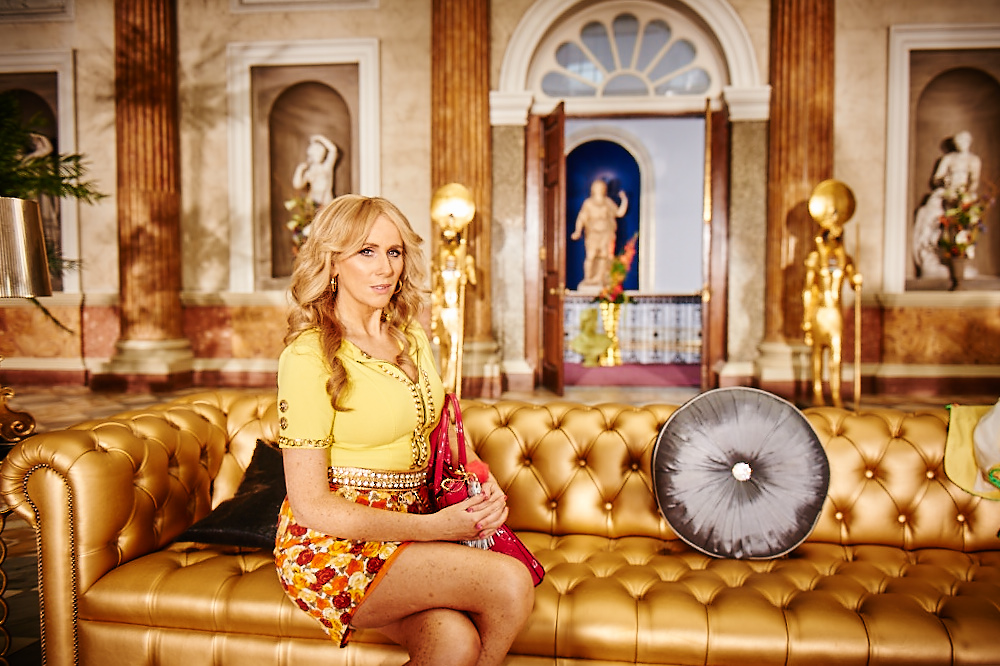 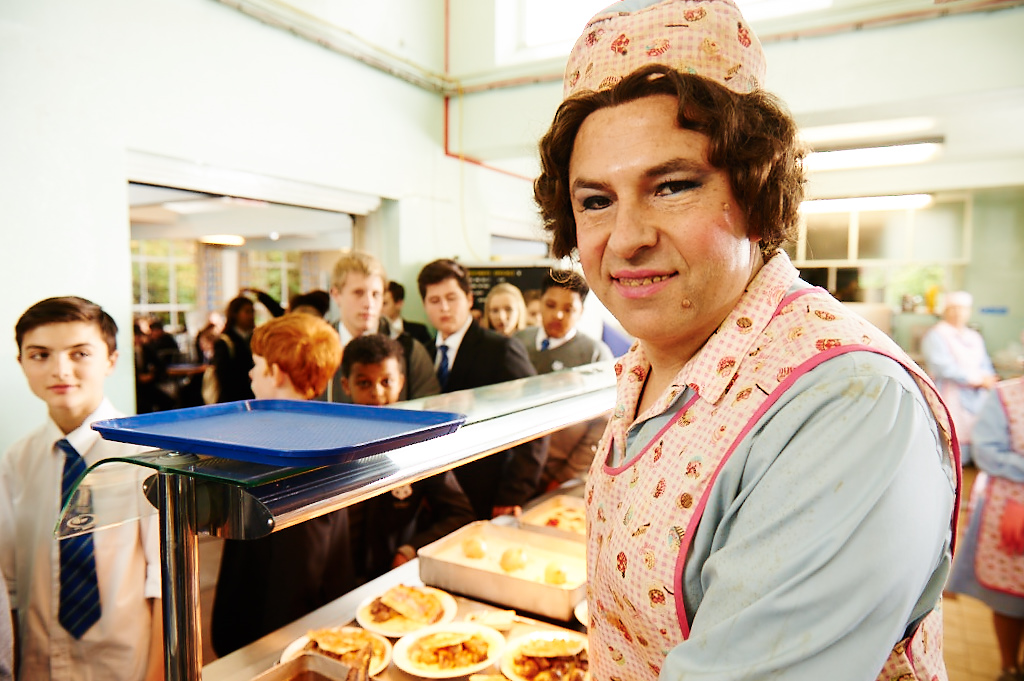 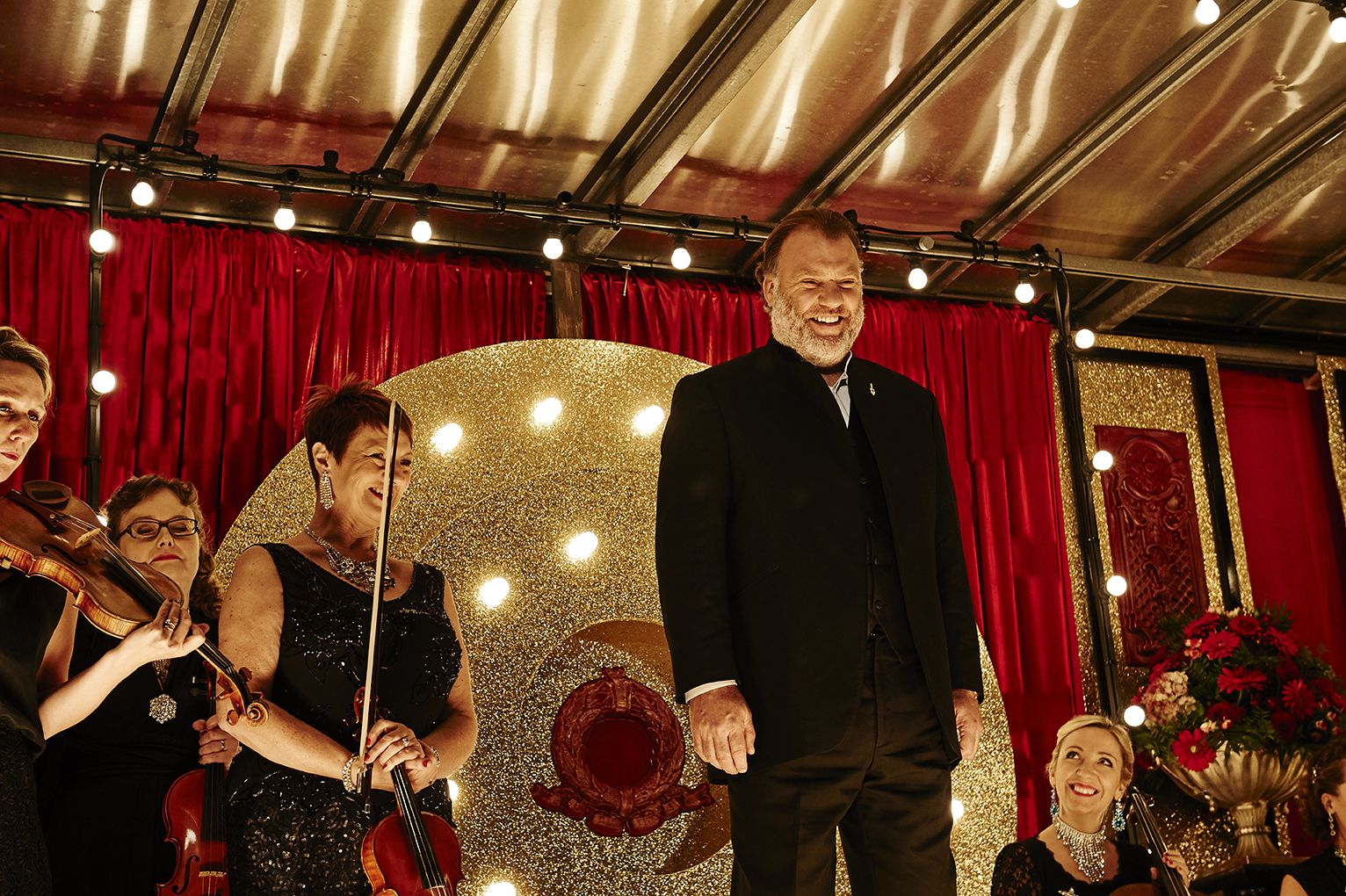 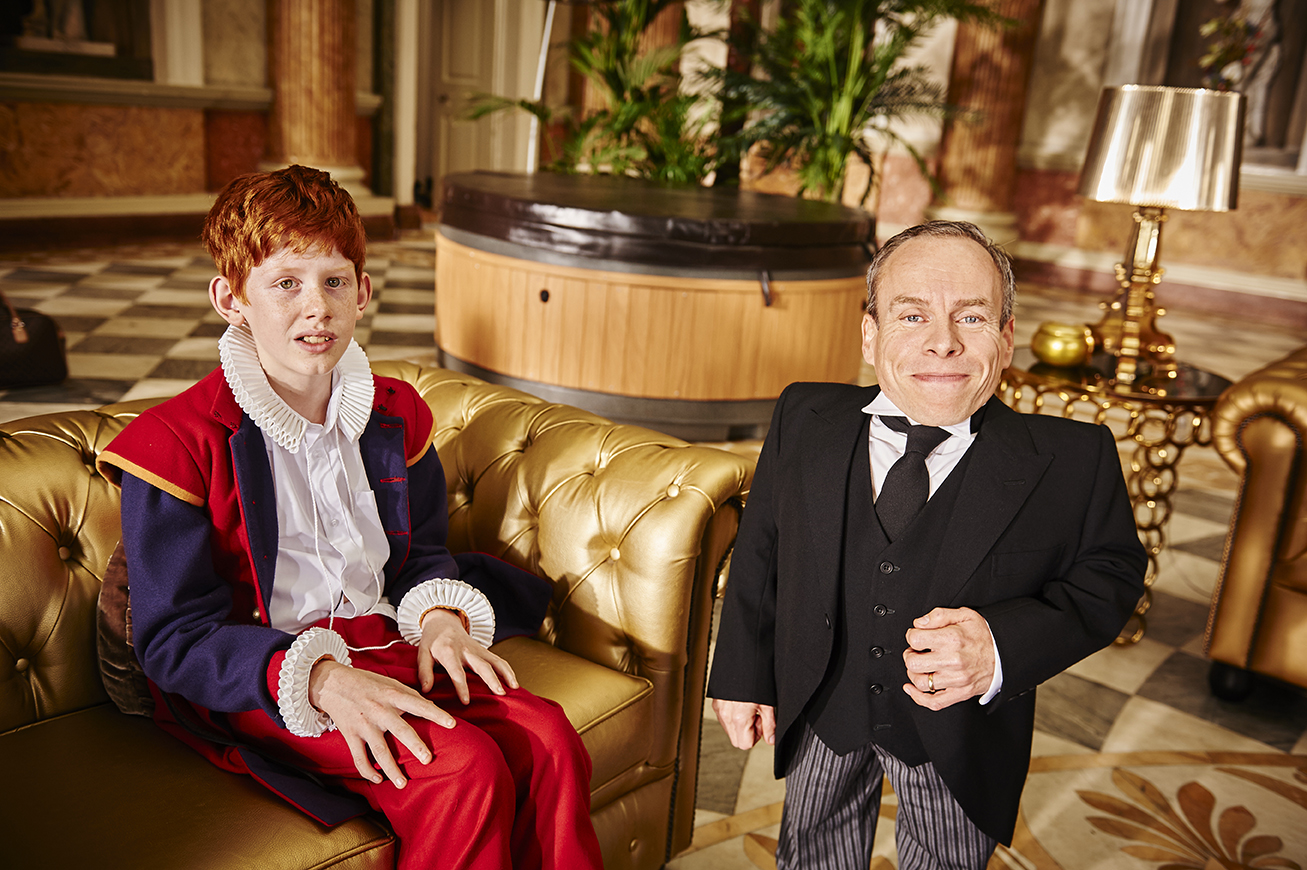 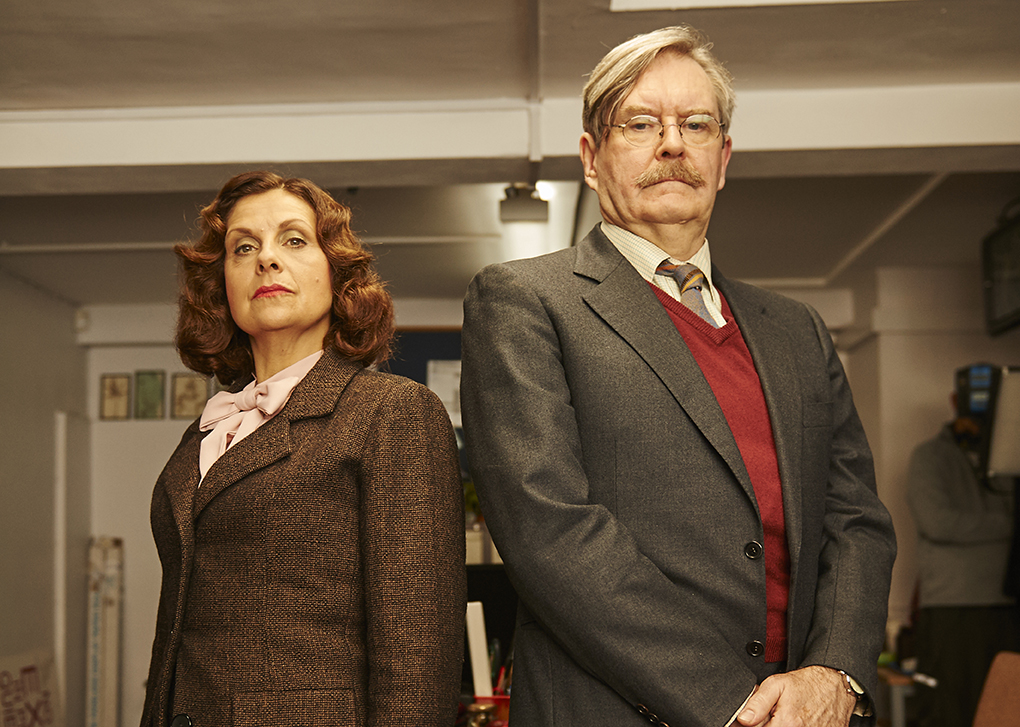